Yasin Bey, better known as Mos Def, had to appear in the magistrates court in Bellville for three charges regarding the Immigration act of South Africa. After being denied entry back into his home country, he comes into more issues with immigration offices.

While the State alleges that the rapper tried to leave the country fraudulently, his legal representative, Craig Smith, said the debacle could simply be the result of a mistake at Cape Town International Airport. 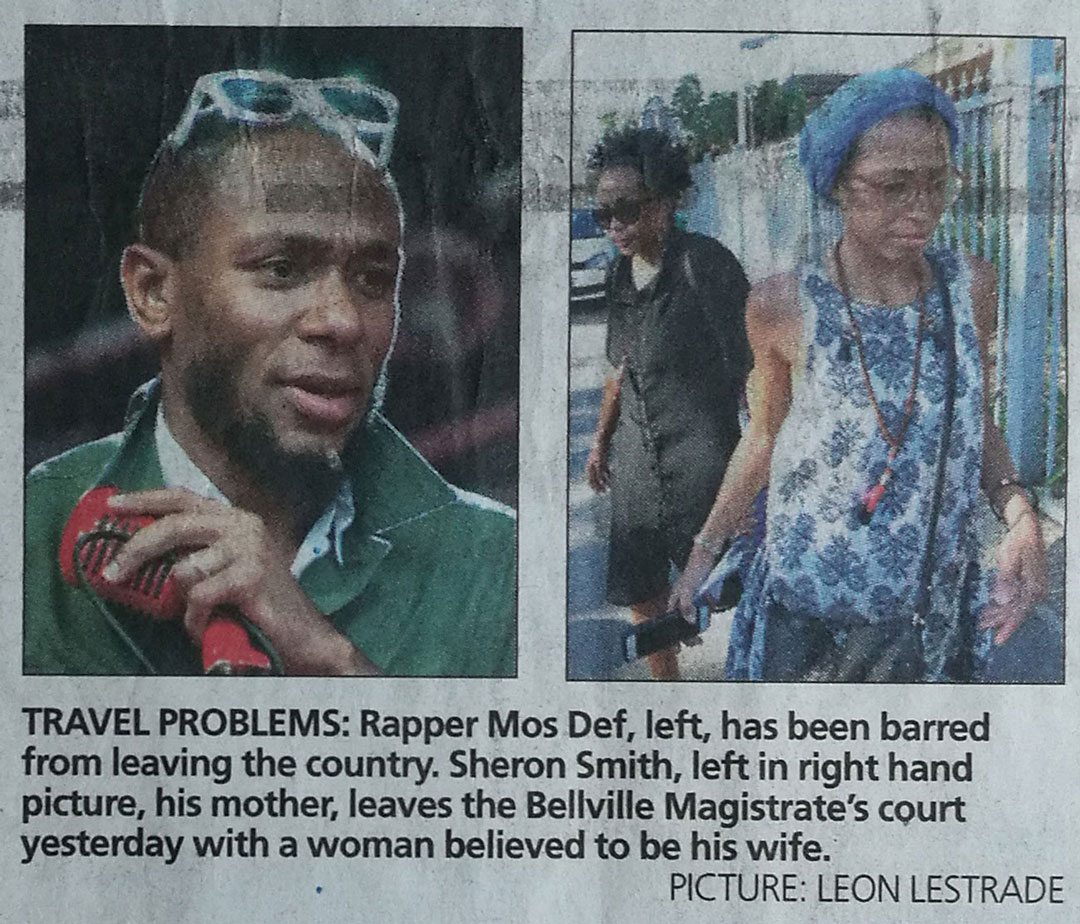 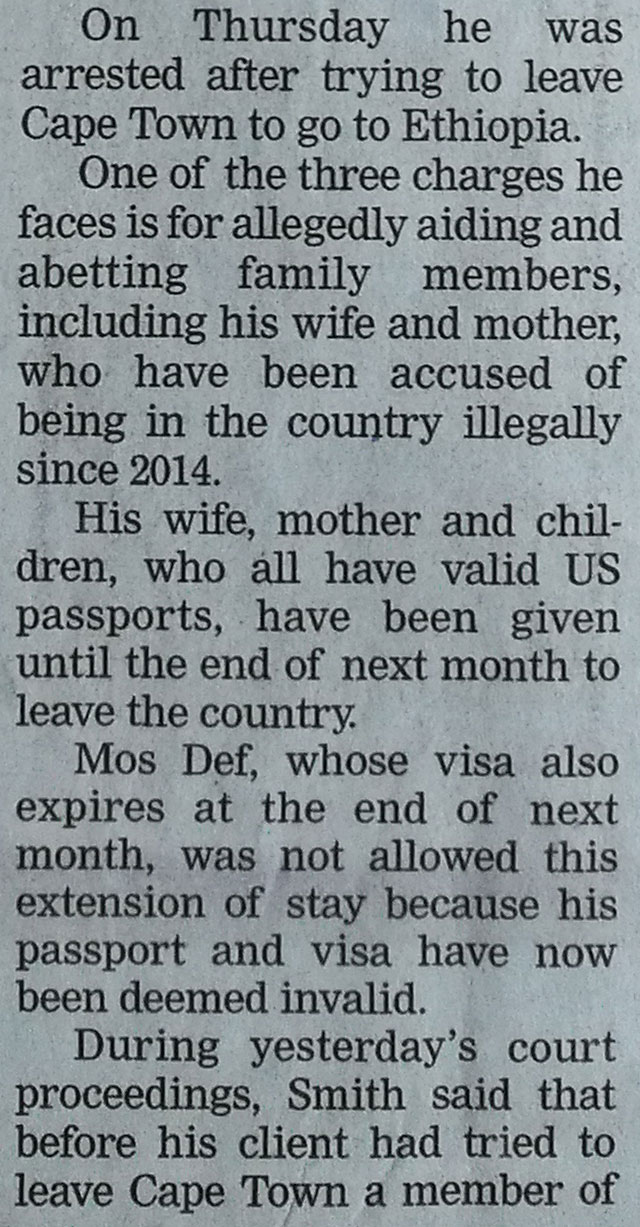 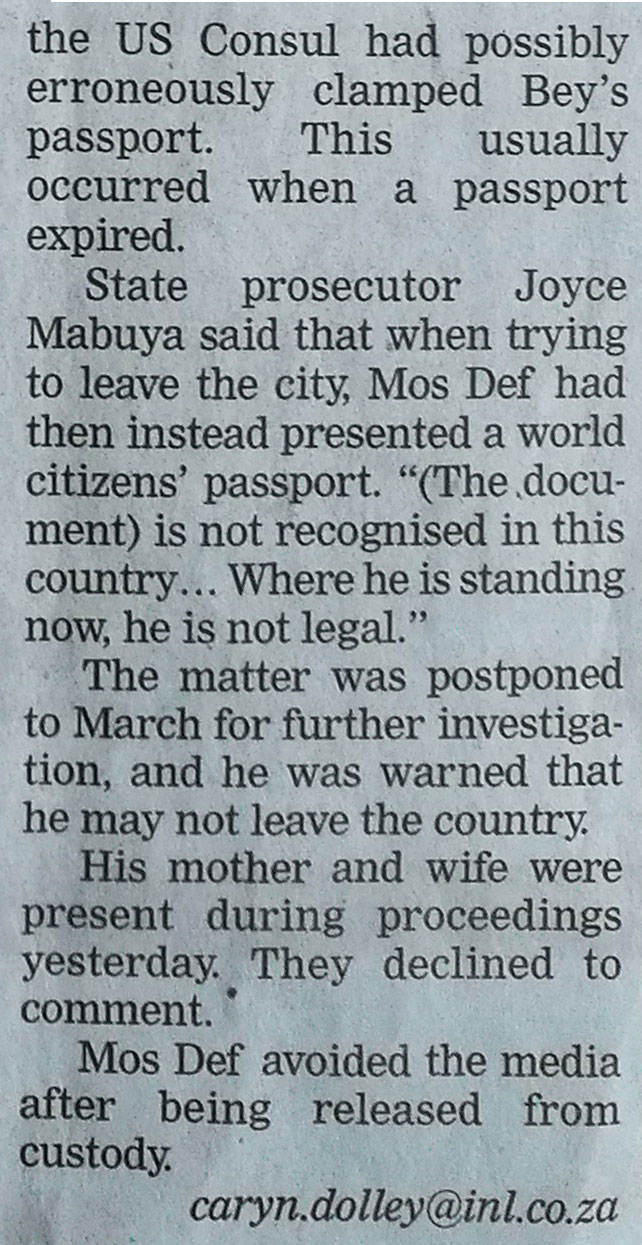