The American Rapper and Actor, Mos Def was arrested for having an unrecognised World Passport, when he attempted to leave the country. After further investigations, Mos Def’s wife, Mother and four Children were ordered to depart the country.

Craig Smith fought for Mos Def in court, announcing that his passport was in fact a a world passport and not a fraudulent one. 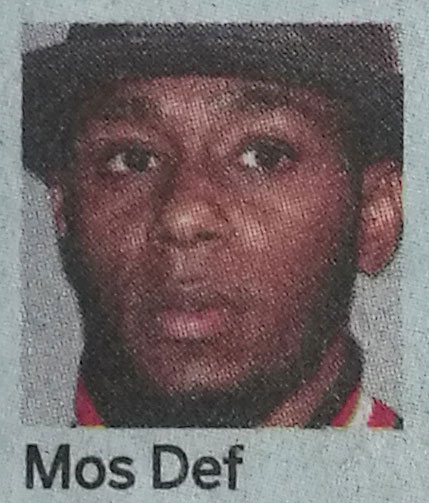 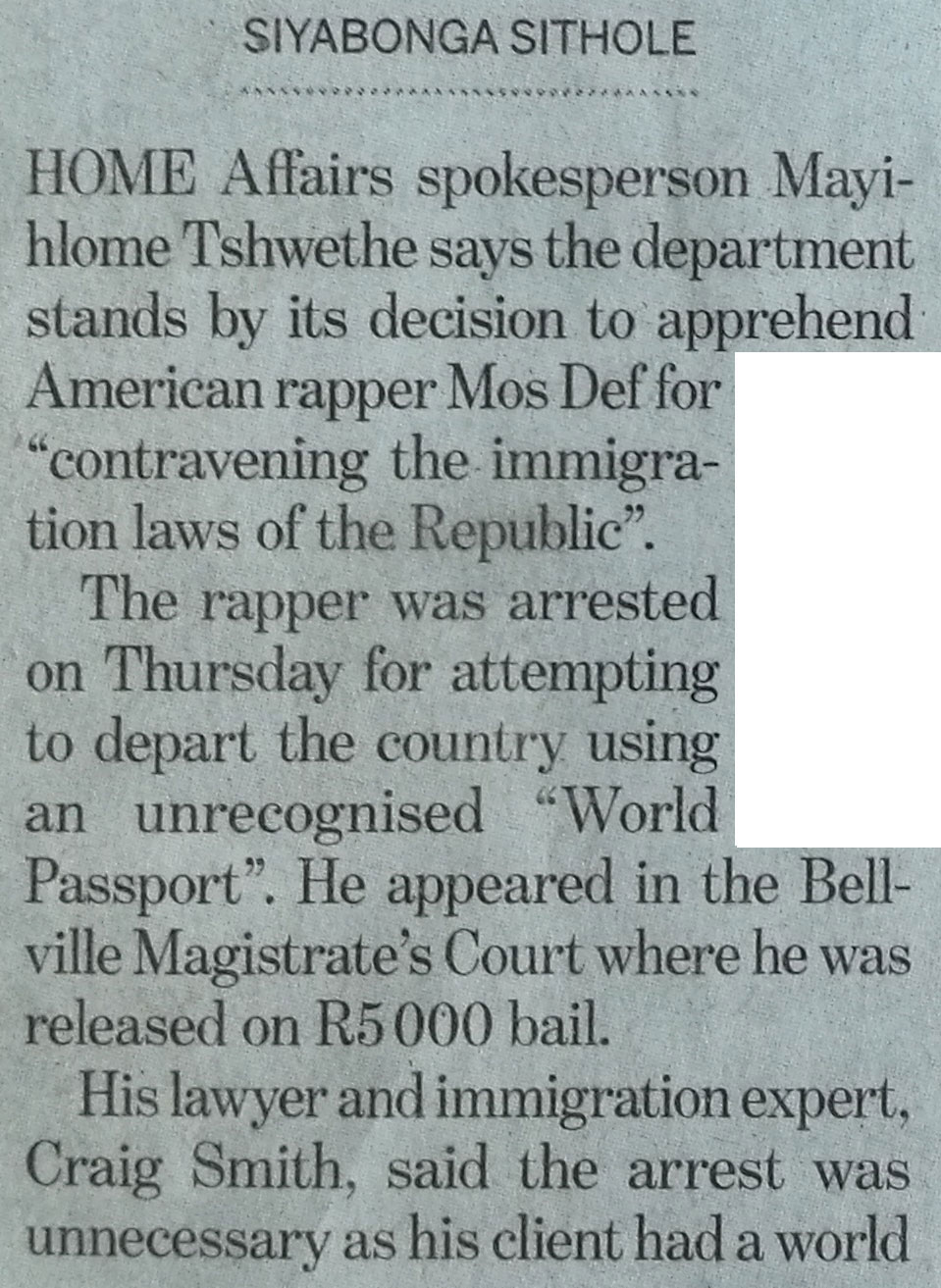 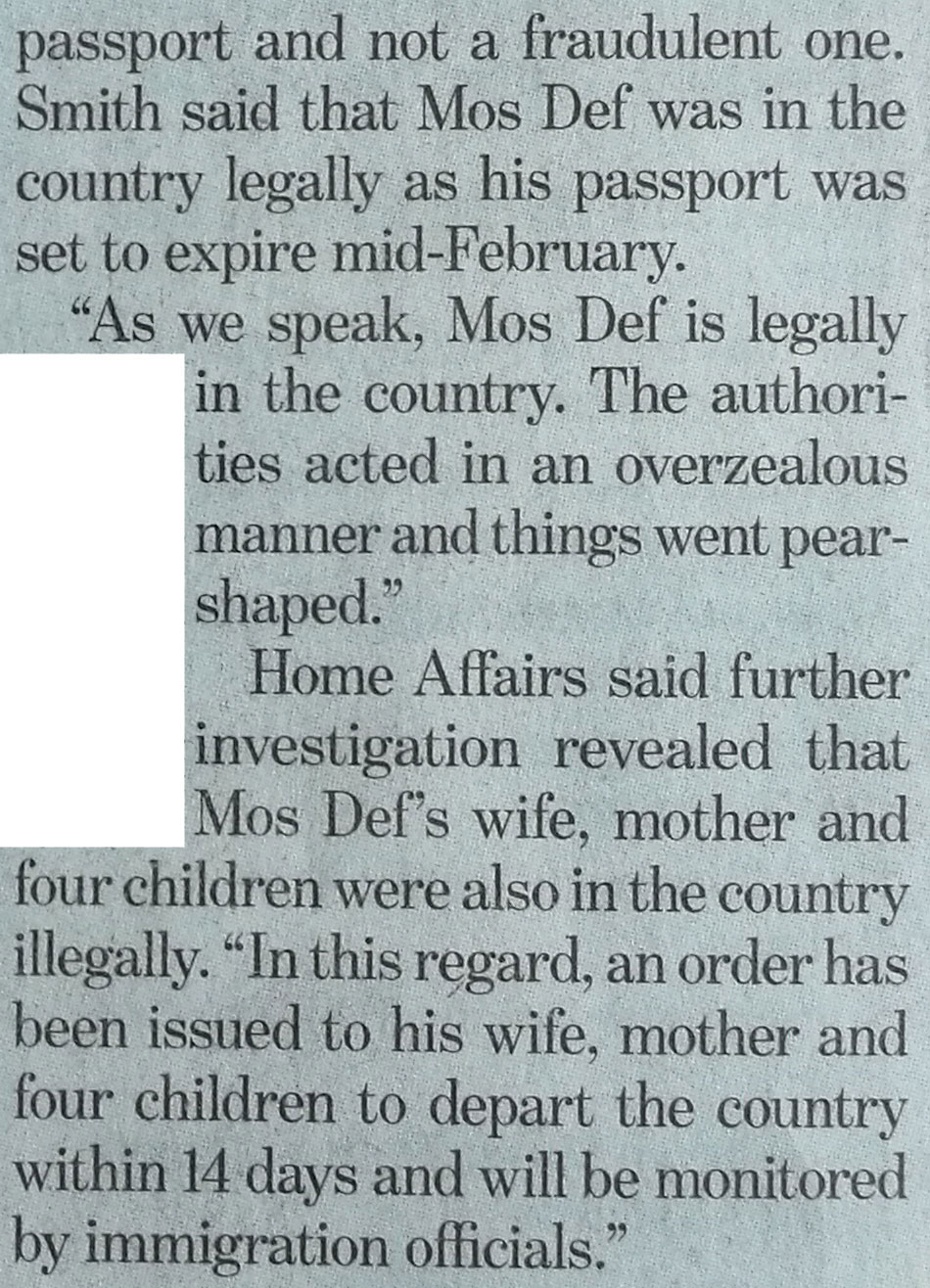